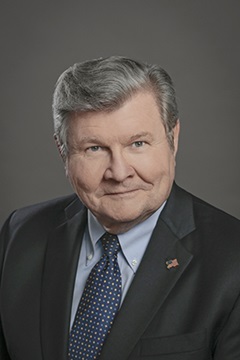 Mr. Donovan’s demonstrated leadership of large company corporate finance and tax departments provides the Board with expertise regarding the intricacies of tax, banking, finance, and mergers and acquisitions.  He also possesses direct knowledge of the power generation, transportation and aerospace markets, all of which are key business segments for Woodward.  As a former member of the Office of the Chairman at Wisconsin Energy and a former member of the Executive Office at Sundstrand Corporation, Mr. Donovan contributes to the Board not only his strong knowledge of the markets in which Woodward competes, but also strong leadership and insight into large organizations